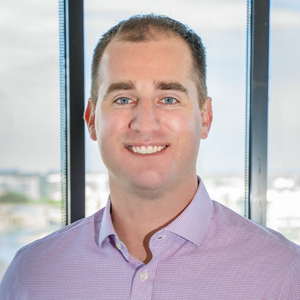 Clayton Collins leads HW Media’s corporate strategy and content roadmap, while building a world-class team of business media professionals. He is also managing partner of Riomar Capital, an entrepreneurial investment firm that acquired HousingWire in 2016. Prior to founding Riomar Capital, Collins worked at RBC Capital Markets in the mergers and acquisitions group and served as vice president of national sales and marketing at Citibank. His drive to increase HousingWire’s impact earned him a spot on the 2018 Folio: 100, a prestigious list of thought leaders in the media industry. Collins holds a degree in business administration from Elon University and completed his MBA at The Fuqua School of Business at Duke University. 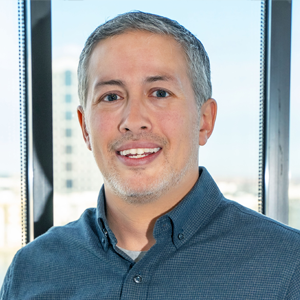 Diego Sanchez is a digital media veteran with over a decade in executive management. Diego has had senior leadership roles at Travelzoo, Rodale, Adtelligent, and now as Chief Operating Officer at HW Media. Diego lives with his wife and two boys in Brooklyn, NY. 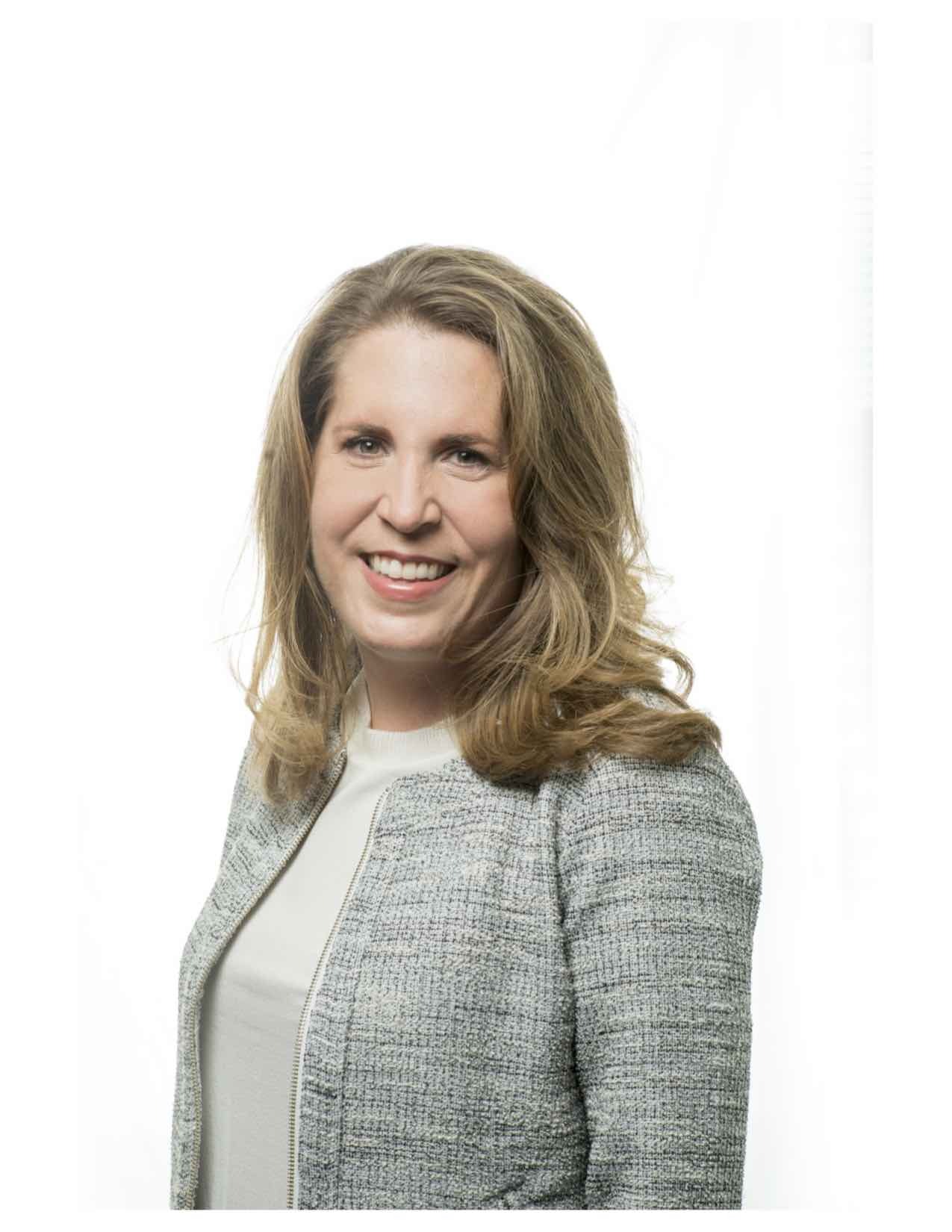 Jennifer Laws leads HW Media’s sales team and is responsible for developing the overall strategy that drives client engagement, business growth and revenue goal attainment for each brand. Her success at HW Media was recognized in 2020 by Folio: as a Top Woman in Media. Laws brings over 18 years of experience in advertising and marketing to the company. Before joining HW Media in 2016, Laws spent eleven years at The Wall Street Journal in various sales and management roles. Laws graduated from The University of Arizona with a degree in business administration. Sarah Wheeler is HousingWire’s Editor in Chief, overseeing news content, premium content, sponsored content and event content. She joined HousingWire in 2013 and has served as content editor, magazine editor and managing editor. In 2016, Wheeler won Folio’s Top Women in Media: Director-Lever Doers award. Before her time at HousingWire, she held marketing and editing roles at several ad agencies and healthcare companies, and early on in her career worked as a newspaper reporter. Wheeler holds a degree in journalism from Texas State University. 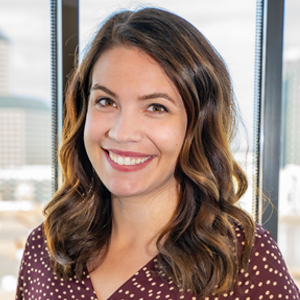 Caren Karris is the Director of Marketing at HousingWire based in Irving, Texas. Previously, Caren was a Marketing Specialist at Hub Group. 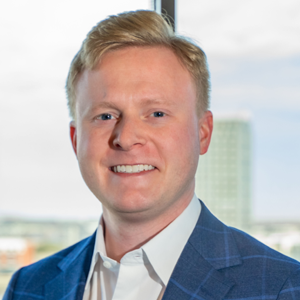 Andrew Key is the Director of Finance at HW Media. 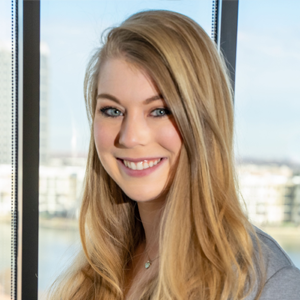 Maleesa Smith is the digital editor for HousingWire. In this role, she leads the audience development team while also overseeing the digital content for HousingWire.com, managing daily newsletter email alerts and ensuring a steady flow of news to the company’s social media channels. Prior to her arrival at HousingWire in 2019, Smith worked as a staff writer at Southlake Style magazine and community reporter with Star Local Media. She holds a degree in journalism from Baylor University, where she served all four years on the student newspaper, The Baylor Lariat, and rose to the rank of editor-in-chief in her final year. Holden Page is the Director of Product and leads HW Media product initiatives. Prior to HW Media, he work at SF-based startups in news, data, and research. James Kleimann serves as Managing Editor for HousingWire. Before joining HousingWire, he served as managing web editor for The Real Deal. He started at The Real Deal in 2015 as Deputy Web Editor, helping lead a team of enterprise reporters, producers and researchers on the New York City real estate beat. He became managing web editor in April 2018 and was the primary editorial hiring manager at The Real Deal. Prior to joining TRD, he served as a supervising reporter and editor at NJ Advance Media. 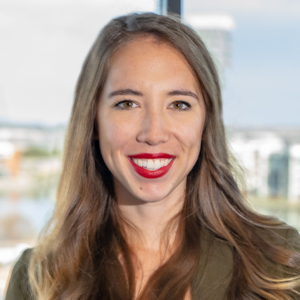 Director of HW+ and Events

Director of HW+ and Events

Brena Nath is the HW+ Managing Editor at HousingWire where she helps leads HW+, which breaks down the “why” behind the daily news cycle and provides career-making insights and analysis of the industry. By keeping a steady pulse on the trends in the market, her role serves as a connection point to help build relationships and spotlight top industry voices. Joining the HousingWire news team in February 2013, she has also served in the roles of Digital Reporter, Content Specialist and Reporter. Brena holds a degree in Communication Studies from Evangel University. 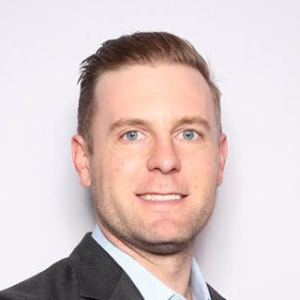 Mark began his career as a second-generation mortgage banker, joining Bank of America after graduating with his bachelor’s degree from Arizona State University in 2009. During his career in lending, Mark gained experience at BofA, MetLife Home Loans, ClearPoint Funding and CMG Financial in roles focused on operations, government-sponsored enterprise (GSE) relations and multi-channel sales. After weathering the fallout of the 2008 housing crisis, and helping homebuyers find financing in a challenging environment he was ready for his next opportunity. Mark joined HousingWire in 2017 as a Senior Account Executive, where he helped a diverse client base find the ideal advertising solutions to drive their business forward. Mark has sat on the Board of Director of the Dallas Ft Worth Interactive Marketing Association for the past two years, and is deeply involved in the education of the advertising community. In 2020 Mark took on a new role to stand up HousingWire’s Real Estate vertical as their National Sales Director. Mark joins RealTrends with 8 years of relationship-focused sales experience, and a diverse skill set that he’s eager to share. Mark lives in Dallas, Texas with his golden retriever. When he’s not playing fetch, he’s either on the golf course or playing hockey. As an avid traveler, Mark is eager to visit his next destination as soon as possible! 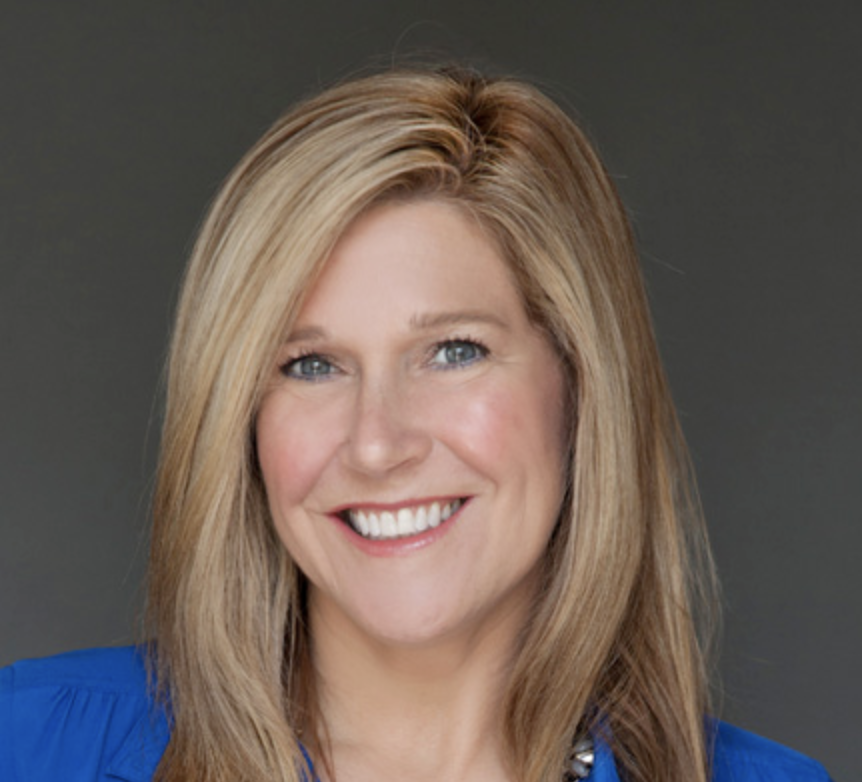 After earning her bachelor’s degree in journalism at the University of Central Florida, Tracey set out in the real world at Florida Realtors in 1994 as a communication assistant, working her way up to editor in chief of Florida Realtor magazine. In 2004, she left the association to start her freelance writing and editing business. One of her first clients was RealTrends, and she started working for the organization in 2005. In 2014, Tracey was promoted to editor in chief of publications for RealTrends. She handles the writing and editing of all RealTrends publications, including LORE Magazine, the RealTrends newsletter and the blog. Tracey is married with two children. On weekends, she enjoys watching her daughter, Sofia, play tennis and volleyball, and attending Bucknell University games to watch her son, Jake, play football. She’s an avid runner (stress relief, she says!). She also has an eye for fashion and loves to travel to the mountains to ski with her family and to New York to savor the Broadway musicals and tasty food in the restaurants. Rent, Aida, and An American in Paris are just a few of her all-time favorite musicals. Don’t be surprised if you catch her with a Diet Coke in her hand or using her Wunderlist app; these are the two things that keep her sane in the hustle and bustle of life. 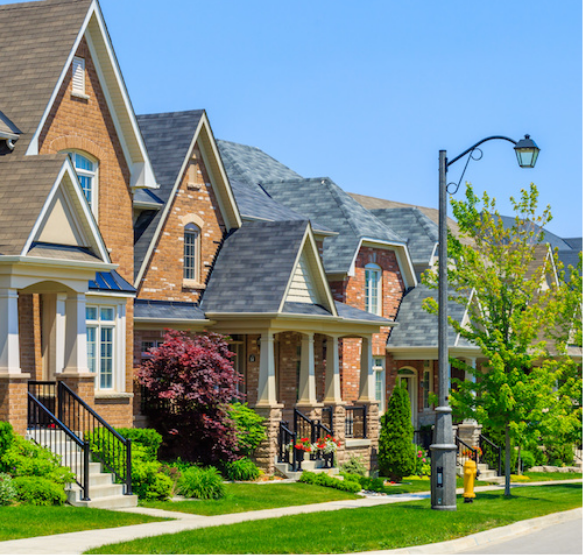